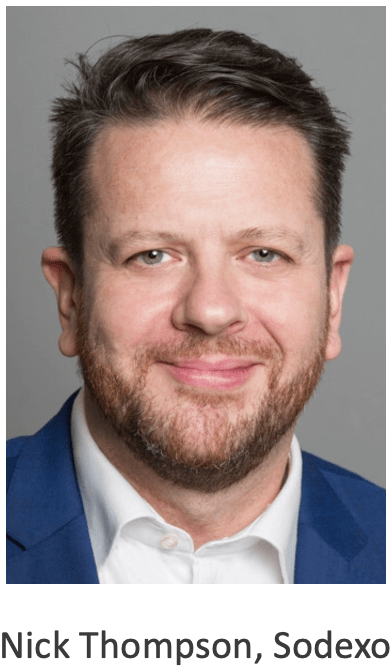 n this week of raising Mental Health Awareness, it strikes me that there is more than one reason to be kind. In addition to the obvious (to some) reasons to be kind that have been widely discussed on social media this week, I am sure that it is also reasonably clear (again, to some) that better outcomes from interactions with people are routinely achievable through being mindful of the manner in which we approach all interactions, either socially or commercially.